This second week of the Florida swing takes the PGA Tour to Bay Hill and Lodge in Orlando for the Arnold Palmer Invitational. While last week's field was on the weaker side with the new Florida schedule, the Arnold Palmer Invitational is always loaded and has three of Top 5, six of the Top 10, and 32 of the Top 50 players in the World. The highlight of the field is Tiger Woods who is making his 18th appearance at Bay Hill, winning it a whopping eight times including a stretch of four in a row from 2000 to 2003.

Bay Hill is a 7,419 yard, Par 72 course that plays a bit longer as it is very demanding off the tee. There water in play on close to half the holes and where there is no water, there are very strategically placed bunkers in the key landing areas. This type of challenge will have most of the field using a "less than driver" strategy off the tee on a ton of holes as there is a premium on hitting the fairways. That combined with five of the Par 4's falling between 450 and 500 yards and all four Par 3's sitting at 199+ yards will have the field taking a ton of approach shots from 200+ making it a key area to target when looking at Strokes Gained: Approach. Even with a winning score that consistently reaches the high teens, I will be looking at Bogey Avoidance in my model with all the hazards in play this week and with that low scoring will also be looking at Birdie or Better %. When breaking down Par 4 scoring, I will be looking at the 450 to 500 yard range and will also be weighing Par 5 Scoring with an average of 48% of all birdies coming on those four holes(last five years).

Let's take a look at some course information and trends and then jump into the picks. 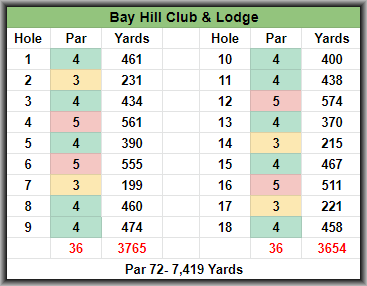 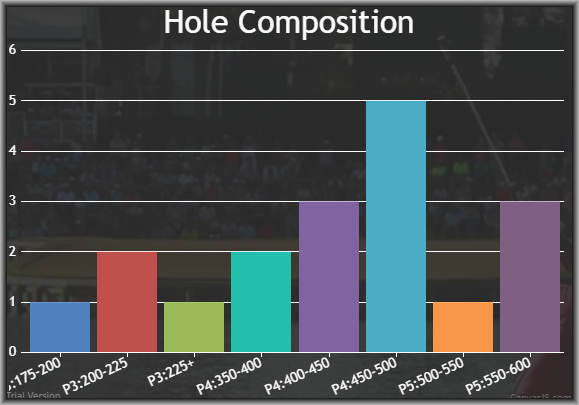 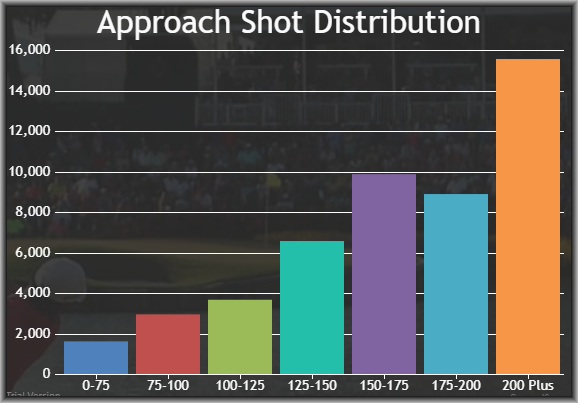 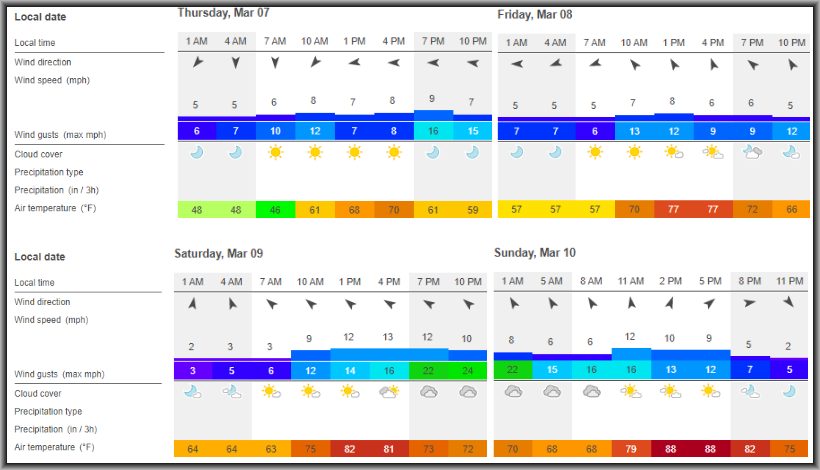 I was literally just finished writing up Tiger Woods as he announced he withdrew with a shoulder strain but the good news is we have an excellent replacement at the top of the salary this week who takes over as #1 in my model. Rory has been on fire since showing up in the USA back in January with four straight Top 5 finishes including a runner-up in his last event, the WGC Mexico Championship. He now returns as the defending champion at Bay Hill and looking at the stats model he ranks 19th in SG: Approach, 14th in Proximity from 200+ Yards, 4th in Par 4 Scoring, and 11th in both Bogey Avoidance and Birdie or Better %. I don't think we need to go here for cash games but for GPP's I will have a ton of exposure to his huge upside.

Fleetwood has seen his price go up on both sites since the WGC Mexico but still feels underpriced for how well he fits the model this week. He plays mainly on the European Tour and since coming over to the PGA Tour in February and placing T45 at Pebble Beach, has trended in the right direction with a T28 at the Genesis Open and T19 at the WGC Mexico Championship. He placed T26 here last year and T10 in his first trip in 2017 and fits the course as a player who can hit a ton of fairways and is money with his long irons and while a small sample size is currently 4th on Tour in Proximity from 200+ yards. At these prices, I will have exposure to Fleetwood in all formats.

Keegan can definitely turn you off with his horrendous putting(212th in SG: Putting on the season) but fits the model this week and is one of just eight golfers who rank Top 30 in all four categories on my sheet. It starts with his terrific course history as he is coming off a T26 here last year and has made the cut in six straight trips to Bay Hill with two Top 5 finishes(2013, 2014). Speaking of making cuts, Keegan has made all eight this season with two Top 10 finishes, the most recent coming in his last event at the WGC Mexico. It is hard to ignore the stats either as he ranks 2nd in SG: Approach, 7th in SG: Ball Striking, 18th in Driving Accuracy, 9th in Proximity from 200+ yards, and 34th in Par 4 Scoring. With his putter holding back the upside, I will be using Keegan in cash games only and finding pivots elsewhere in this range for GPP.

Another player who has shown he can get around Bay Hill is Byeong Hun An who has made the cut in each of his three trips including a T24 last year. Like Keegan, he has also been very consistent this season as well making the cut in all six of his events with two Top 25 finishes. Not one specific area stands out when looking at the stats but An does rank 4th overall in Strokes Gained: Tee to Green and is 17 in Birdie or Better %. His FanDuel price has me targeting him in GPP's only but on DraftKings in the mid $7K range, I will have exposure in all formats.

After a less than impressive rookie season where he made just eight of 17 cuts, Lashley is off to a hot start this season having made all six cuts so far with a Top 10 and four Top 25 finishes. While this is a much stronger field, we aren't expecting a win or even a Top 10 out of Lashley this week at his current price point. This is his first trip to Bay Hill and looking at his stats, he appears to fit the model of what is needed to succeed here. He is 16th on my sheet in SG: Approach, 3rd in Proximity from 200+ Yards, 35th in Driving Accuracy, 28th in BoB%, and 8th in Bogey Avoidance. Then I looked at his rank in my custom model on Fantasy National Golf Club and he is #7 confirming him as a core value play for me this week.

**Update - Gooch has withdrawn with a thumb injury**