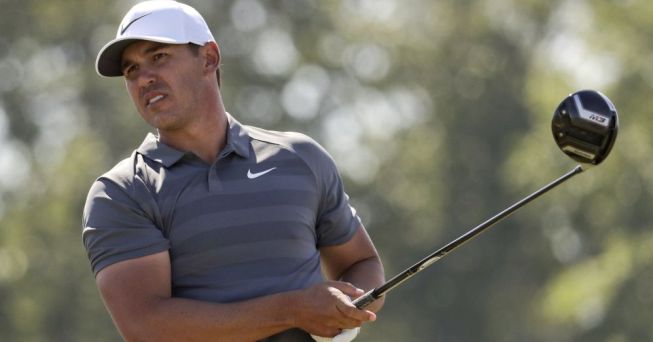 It's time to get jacked up for the second major championship of 2019 and it's hard to argue with the new scheduling as it has only been a month since Tiger Woods won the Masters. That's right, the PGA Championship has been moved from it's regular August date to May to fit right in the middle of the Masters and US Open to hopefully generate a steady buzz for the sport throughout the summer months.

Unlike the Masters, this is a full 156-man field with a regular cut of Top 70 and tie. There are many ways to get into this major and a couple of note that we should discuss for fantasy are the 20 PGA Professionals in the field along with former champions. I mention these two groups as both can be crossed off the list as it is rare for either to make the cut. Outside of those players, the field is absolutely loaded with every one of the Top 100 in the OWGR teeing it up for a chance to hoist the Wanamaker Trophy.

Like the U.S. Open and Open Championship, this major rotates course annually and this year will be hosted by Bethpage State Park(Black Course). This will be the third major held here and first PGA Championship as it also hosted the 2009(Lucas Glover) and 2002(Tiger Woods) U.S. Open. More recently, Bethpage also hosted the 2012 and 2016 Barclays as a part of the PGA Tour Playoff schedule.

Bethpage Black is one of the hardest courses in America due to its length in comparison to it being just a Par 70. Three of the four Par 3's exceed 200 yards with seven of the 12 Par 4's exceeding 450 yards and three exceeding 500 yards. Not only will players need length off the tee but like any major championship, hitting fairways is also at a premium so Strokes Gained: Off the Tee is an excellent stat as it factors both into the equation. The other part of the equation making this such a daunting test comes on the approach shot to the small greens surrounded by very difficult bunkering. I will be looking closely at Strokes Gained: Approach as this is where a player can really separate themselves from the field, especially in the Proximity area with long irons. It isn't on my sheet, but I will also be looking at rough proximity as a large portion of tee shots will find the tall grass. A few names at the top of the list in this field:

Finally, with greens in regulation low in comparison to other tour events, it will also be important to look at a player's Strokes Gained: Around the Green with extra emphasis on Sand Save % with the difficulty of these bunkers at Bethpage.

With all of that said, let's jump in and take a look at some of the core plays at each price tier. 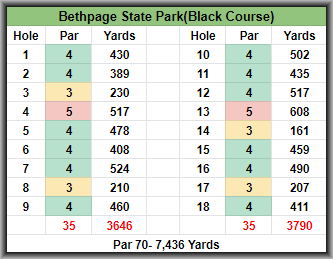 **Click the image above to see a hole by hole breakdown from PGA.com** 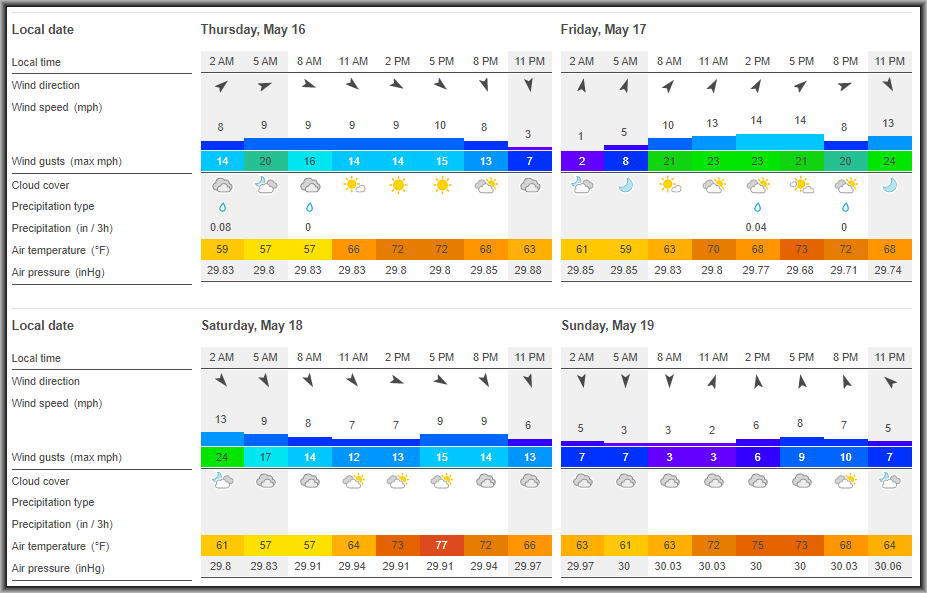 Koepka has slowly crept up and is now the odds leader heading into the PGA Championship and as the 4th in salary on DK and 3rd on FD, he is easily my(and many others) top golfer this week. It starts with his major championship form which is like no other as he has three wins in his last seven Majors including last years PGA Championship at Bellerive. On my sheet, I tracked all majors going back to 2015 and Brooks numbers are off the charts as he has tallied not just those three wins but six Top 5's(leads all golfers) and eight Top 10's(2nd to DJ) in those 15 Majors. He comes into this major with some top form as well coming off a 4th place finish at the AT&T Byron Nelson and runner-up finish at the Masters. He has all the tools to take down another major and is my top pick on both sites.

Fowler is my favorite PTS/$ play in the top tier and has reached his lowest salary since late January/early February. He returns to the PGA Championship with two Top 5's and no finish worse than T33 in the last five trips and looking at his Bethpage history, he finished T24 and T7 at the 2012 and 2016 Barclays. So far this season, he has a win(Waste Management Phoenix Open) and comes into this week off back to back Top 10's at the Wells Fargo and the Masters. Rickie is a great play in all formats.

While we are still waiting for Finau to break out and win a tournament not named the Puerto Rico Open, he has been very consistent. Over the last two years, he has made 34 of 38 cuts in stroke-play events with 12 Top 10's and 24 Top 25 finishes. He didn't have the best PGA Championship last year finishing T42 but has Top 10 finishes in four of his last five majors going back to the start of 2018. He has the distance and while he isn't the most accurate off the tee, he has finished Top 25 in each of the last five events he has gained strokes in that area. The other stat that stands out to me here is that he ranks Top 20 in this field in Proximity from 175-200 and 200+ yards while also ranking 20th in Birdie or Better %. Fire up Finau in all formats.

This will be Cantlay's first trip to Bethpage Black but he has been decent in his first two PGA Championships finishing T33 and T27. In the mid-tier of pricing on both sites, he makes a ton of sense in all formats as he comes in with form having finished Top 10 at the RBC Heritage and the Masters and now has six Top 10's on the season in just 11 events. Where he really stands out to me is in the stats as he ranks 16th in SG: Off the Tee(10th in Driving Distance), 24th in SG: Approach, 14th and 41st in Proximity from 175-200, 17th BoB%, 4th in Scrambling, and 3rd in Bogey Avoidance. A perfect combination tee to green to succeed here at the PGA Championship and I will have exposure in all formats.

Palmer is one player in the low tier of pricing that returns to Bethpage with some course history having finished Top 25 in both the 2012 and 2016 Barclays. That is not the only area he stands out, however, as he ranks Top 20 in Proximity from both 175-200 and 20+ yards, 20th in Birdie or Better, 31st in Par 4 Scoring, and is 15th in SG: Total on courses over 7400 yards with difficult scoring(all stats are over last 24 rounds via FantasyNational.com). Palmer hasn't been the most consistent player on Tour but has flashed a ton of upside with three Top 10's in 12 stroke-play events and this makes him an excellent GPP play.

I don't expect Vegas to contend for a win or even a Top 10 but he stands out in a ton of areas and is one of my top values this week. He is second in odds to win in this price range behind Lucas Glover and leads all golfers in this range with an average of 85.8 DraftKings points per event. Over the last 24 rounds, he also ranks 5th in Par 5 and 14th in Par 4 Scoring and 4th in Strokes Gained: Off the Tee. More than anything, he comes in with form having made the cut in six straight stroke-play events with two Top 10's and no finish worse than T30 in that time.