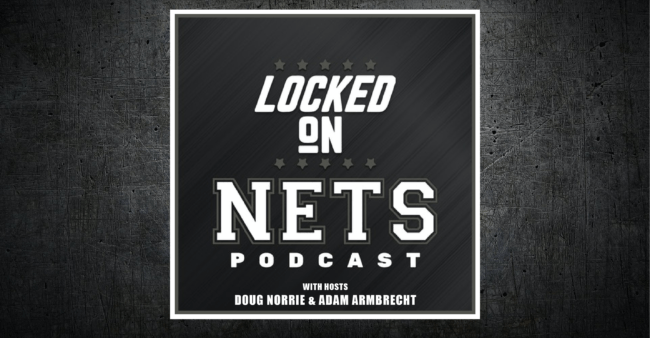 Locked On Nets - Is the James Harden deal to Brooklyn dead?

It's a the day of the NBA Draft and the Locked On Nets are only wondering one thing: Is James Harden going to be a Booklyn Net?

Check it out on their Brooklyn Nets Podcast.

Make sure you subcribe to Locked On Nets on Spotify or wherever you listen to podcasts.

With the NBA Draft only a few hours away, the Locked On Nets guys Doug Norrie and Adam Armbrecht are pondering if there's anything left to the potential James Harden trade with rumors still flying.

Plus they looks at draft prospects Jalen Smith and Robert Woodard who the Nets could take a pick #19.