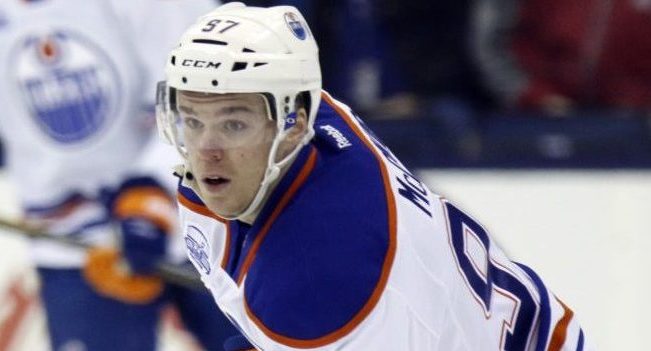 Halak went through some struggles through most of December and January but has bounced back in a big way winning six straight starts coming into tonight. During that stretch, he has also posted a .930 save % and now faces a Panthers team that has lost 11 of their last 15 games while scoring just 2.4 goals per game. I try to not lead off with a goalie on the road but with Bruins are still -150 favorites here and with Halak's form, he is my favorite cash game goalie tonight.

If you are looking at going the value route and loading up at skaters you can consider Martin Jones tonight. The season numbers can be tough to look at but the good news is that he has been much better lately winning three straight while stopping 76 of 80 shots( .950 save %) he has faced. There is some risk here as the Wild have been pretty damn good on the road lately but I am willing to overlook this in GPP formats tonight given the upside.

Also Consider: Carter Hart(PHI) as a cash game option as he doesn't face a ton of shots on average but the win expectancy is there as the Flyers have been terrific on home ice

There is no shortage of elite centers in plus spots tonight and choosing which one to ride with is likely the key to cashing. Matthews does give you a bit more shot volume and more goal upside but I lean McDavid tonight who is cheaper on both sites leading to the #1 spot in PTS/$ rankings. McDavid may not be on the same level in terms of shot volume but is no pushover in the department as he has tallied 4+ shots in six of his last 10 and averages 3.3 per game on the season. Then there is the upside as he has 18 points in his last 10 and 95 points on the season and now faces a Blackhawks team that ranks 19th in defense on the season. Fire up McDavid in all formats.

Hayes has been outperforming his price tag for some time now which has led to a price increase in the short term but the system still sees him as a good play as he is one of the top PTS/$ value options at the position. He has become a staple in the Flyers Top 6 centering the second line and powerplay unit and has been consistent averaging three shots per game over the last couple weeks and has points in five of his last seven with three multi-point efforts. I will have exposure in all formats.

Also Consider: Sidney Crosby/Evgeni Malkin(PIT) as the Pens are in a plus spot against the Sabres 23rd ranked defense or Patrice Bergeron(BOS)/John Tavares(TOR) as top mid-range options

I mentioned Malkin and Crosby as secondary options at center and will lead off here with value options which give us exposure to each of them as the Penguins are right near the top of my list tonight. Let's start with the newly acquired Jason Zucker who is skating on the top line with Crosby and already has 10 points and 30 shots in 11 games since joining the Pens. His best value is on DraftKings in the low $5k range and he is in play in all formats there.

For Hornqvist, it hurts a bit he skates down on the third line but I am not overly concerned as the shot volume(39 shots last 10 games) is there for safety and the upside is there as well as he skates alongside Crosby, Malkin, and Letang on the top powerplay unit.

It has been a slow start for Kase since being traded to the Bruins as he has yet to record a point but the opportunity continues to be there and that aligns perfectly with the sub $4K price on both sites. He has tallied six shots in those three games and not only skates on the second line but is also getting opportunity on the second powerplay unit. Combine all that with a plus matchup vs. the Panthers 29th ranked defense and you have a top PTS/$ value for all formats.

Also Consider: Kevin Fiala(MIN) with his elite floor from shot volume or Jamie Benn(DAL) who continues to be underpriced on DraftKings

The first thing that stands out here is the ridiculous price on FanDuel considering the elite floor Nurse has provided all season long. Over his last 10 games, he has tallied a whopping 54 combined shots/blocks and with six points to boot has averaged 13.3 DK/13.9 FD points per game in that time. He comes with upside as well skating top pairing and top powerplay unit and is on pace for another career-year in terms of points production. His best value is easily on FanDuel but he is most definitely in play on both sites in all formats.

Back to the Penguins for a value play at the defense position. Like Nurse, there is a big price differential between the sites with Petterson's best value coming on DraftKings where he is still in the sub $3K range. He has tallied 3+ combined shots/blocks in five of his last seven games and also has six points in his last 10 games. That is more than enough for me to consider him a punt play in all formats on DraftKings.