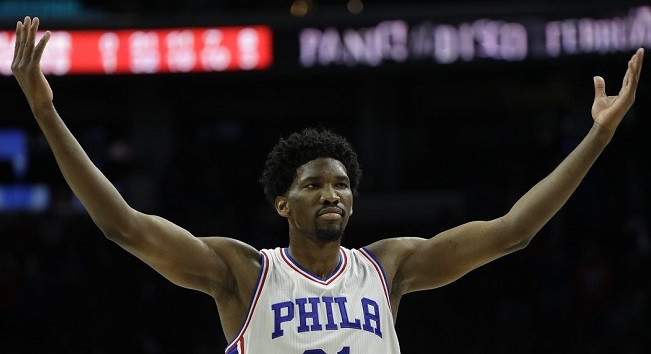 It's a bloodbath of injuries at the guard position tonight with six of the Top 7 in pricing either ruled out, doubtful or at-best, questionable. This has me targeting a balanced approach and it starts with the only game between two teams who both run top 10 in pace. Let's start with the home favourite Hawks who have two very good to elite guards but it's Murray who has stood out lately. He has shown he is much better with Trae in the lineup averaging 50 fantasy points a game over the five games since Trae returned. What I like most is the very high floor which comes from his contributions in every area as he is averaging 26.4 points, 6.6 rebounds, and seven assists over those five games with similar numbers on the season.

On the other side of this high-paced game, we have Terry Rozier who is set to take on a large role with LaMelo Ball doubtful after leaving Wednesday's game with an ankle sprain. Rozier ended up taking a team-high 24 shots in that game and averaged 21.4 shots over a 10-game stretch when Ball was out last. Rozier was terrific fantasy-wise during that stretch averaging 39.8 DraftKings points which our system sees him topping tonight in this plus matchup. Lock and load on both guards in this game.

This one is a bit speculative early in the day but James Harden is questionable after picking up an injury in the 76ers' last game. My guess is they will take it easy with their star guard which means some minutes and opportunities would most definitely open up tonight. Enter Tyrese Maxey who has seen his price drop lately after three straight games coming off the bench. Looking back, he was terrific in Harden's absence in late November averaging 20.8 points on 19.7 shots over a six-game stretch while delivering over 37 fantasy points a game. If Harden is out, he is a great play in all formats.

Also Consider: Buddy Hield(IND) who should get an extended run with Haliburton out, provided they don't get blown out of the water again tonight

The list of healthy Suns players has been shorter than the injury list lately and it has been Mikal Bridges who has benefited the most. Over the last five games, he is averaging over two more shots per game than his season numbers and has tallied 40 or more fantasy points in four of those games. While normally a very shooting dependant player, Bridges' volume and safe(ish) floor lately has been aided by his ball distribution as he is also averaging over six assists in that stretch. Considering the injuries, matchup, and fact the price has yet to really budge, I am on Bridges in all formats tonight.

It is crazy when you go look at the MVP odds board and see Embiid trailing about four players despite sitting with career-highs in usage(38%), shooting %(53.7%), and points per game(33.6). That production plus his elite rebounding has led to him providing us 50 or more fantasy points in eight of his last 10 games while averaging just over 58 during that stretch. He now gets one of the best matchups on the board against the Kings who run a top-10 pace but rank 24th in defensive efficiency. Embiid is a top play for me regardless but if Harden sits this one out, we could see a 40%+ usage rate and elite upside for Embiid tonight. Stay tuned.

Collins checks all the boxes for the system tonight and at a mid-tier price, is one of our top PTS/$ options at the power forward position. It starts with the plus matchup against a Hornets team that plays at a top-10 pace and ranks as the 4th worst defence in the league. For the Hawks, they got Clint Capela back but with him still likely on a minutes limit, Collins should continue to benefit like he has in the last two games where he has provided 34 DraftKings points in each. I will have exposure in all formats.

Also Consider: Naz Reid(MIN) if Gobert is out again or DeAndre Ayton(PHO), who like Mikal Bridges, benefits a ton with all the injuries in Phoenix